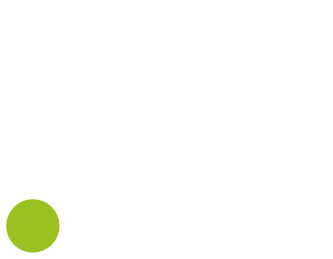 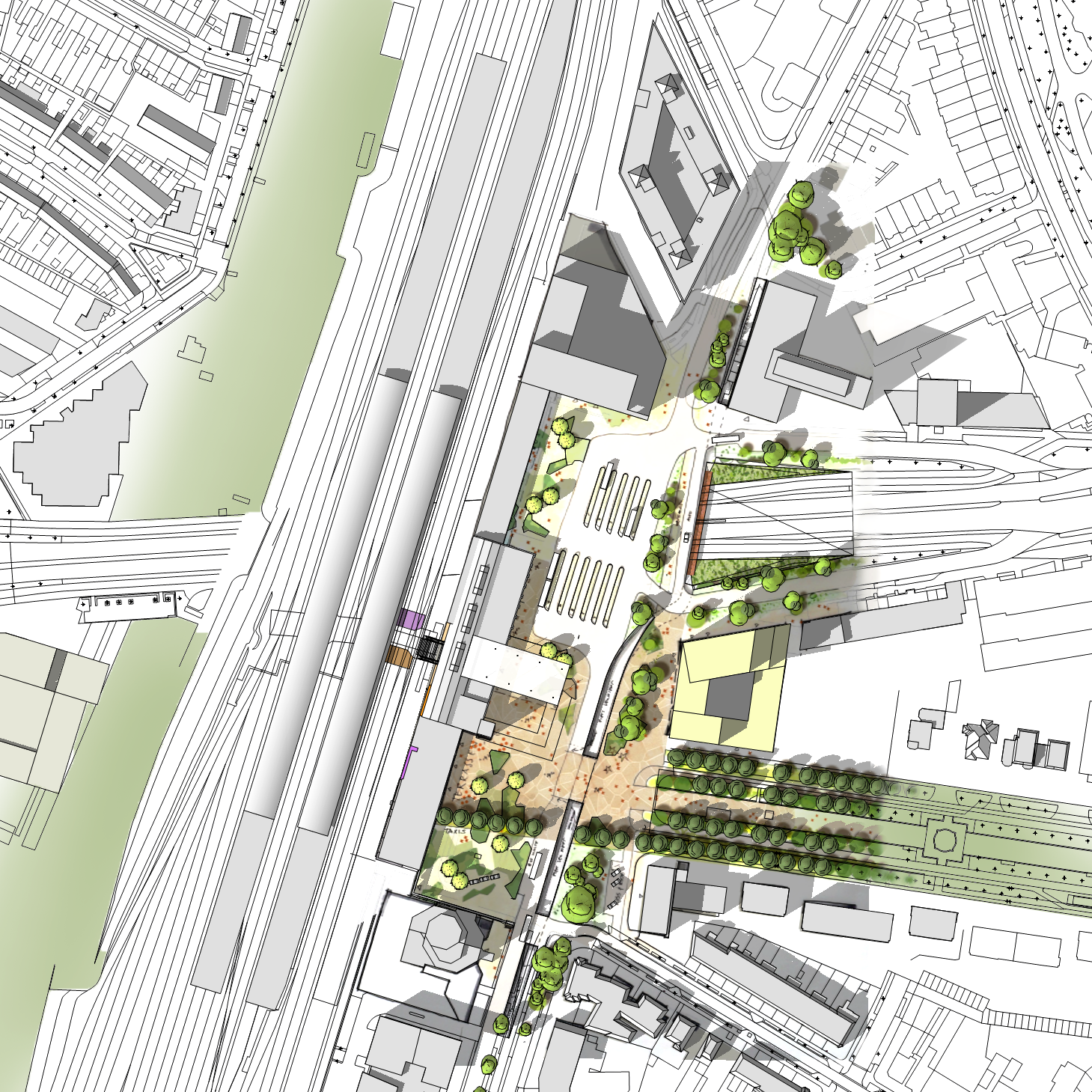 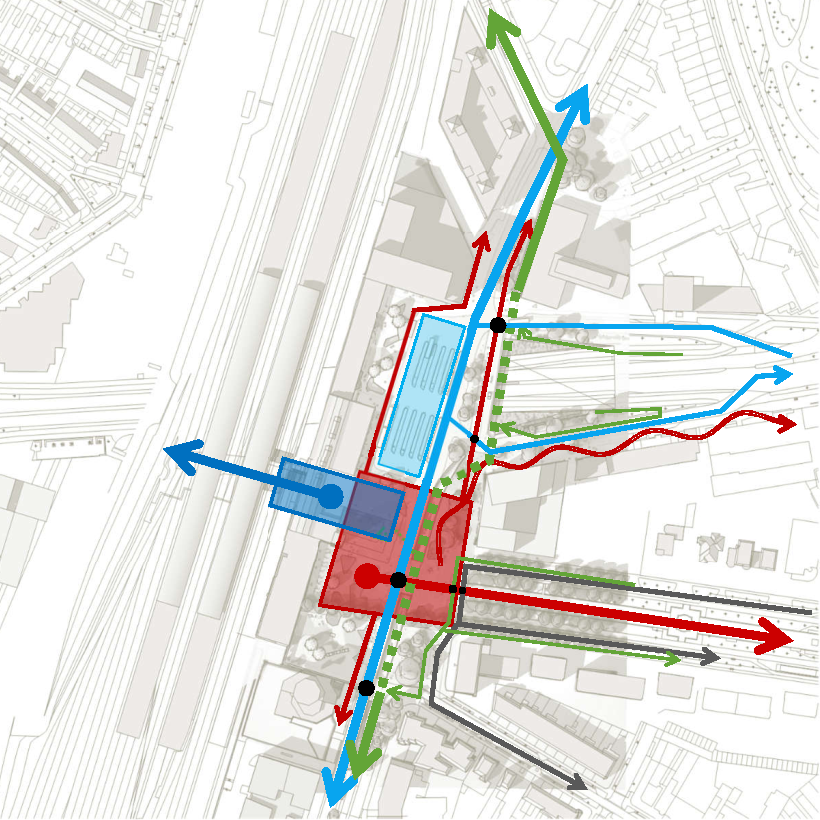 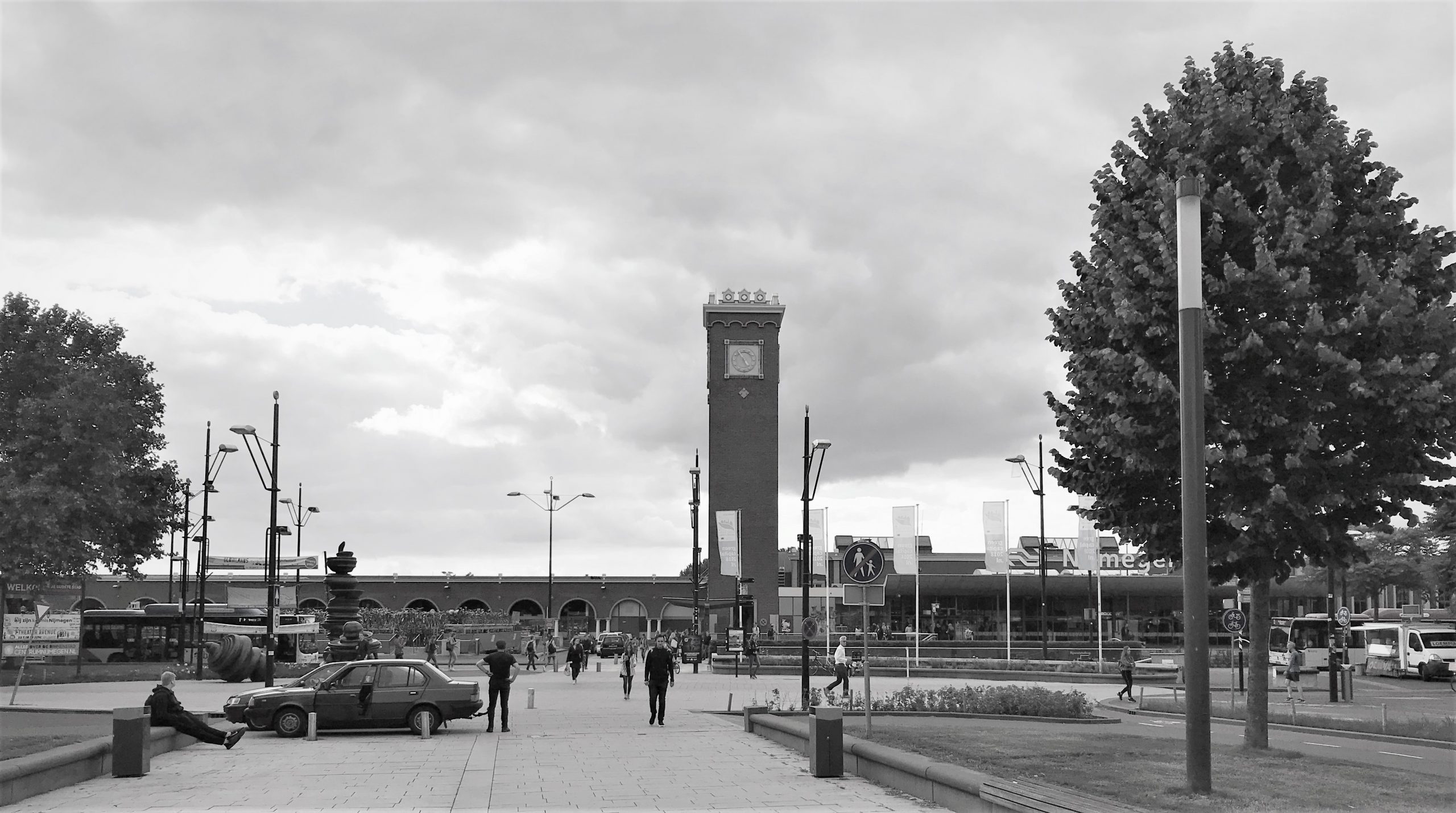 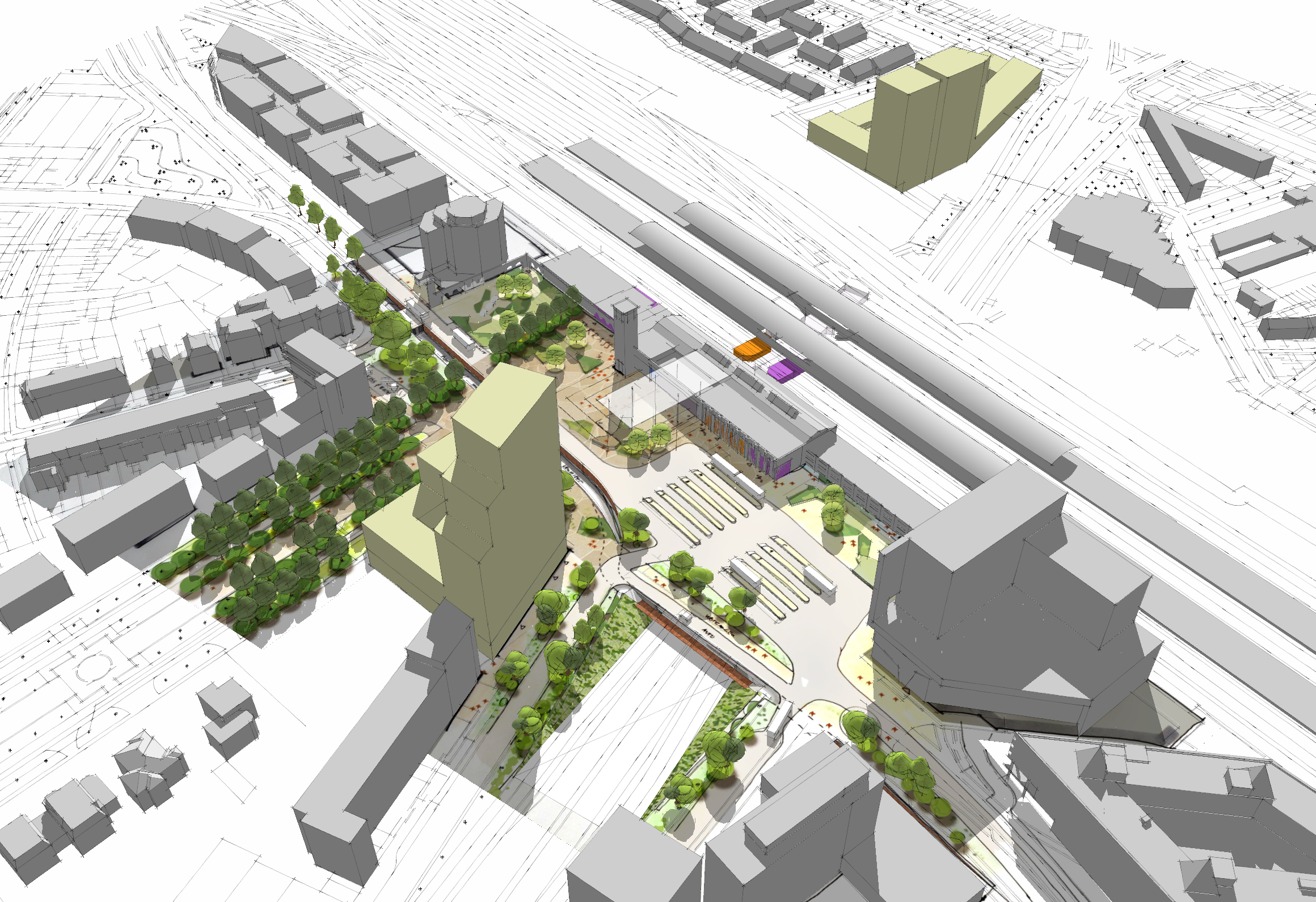 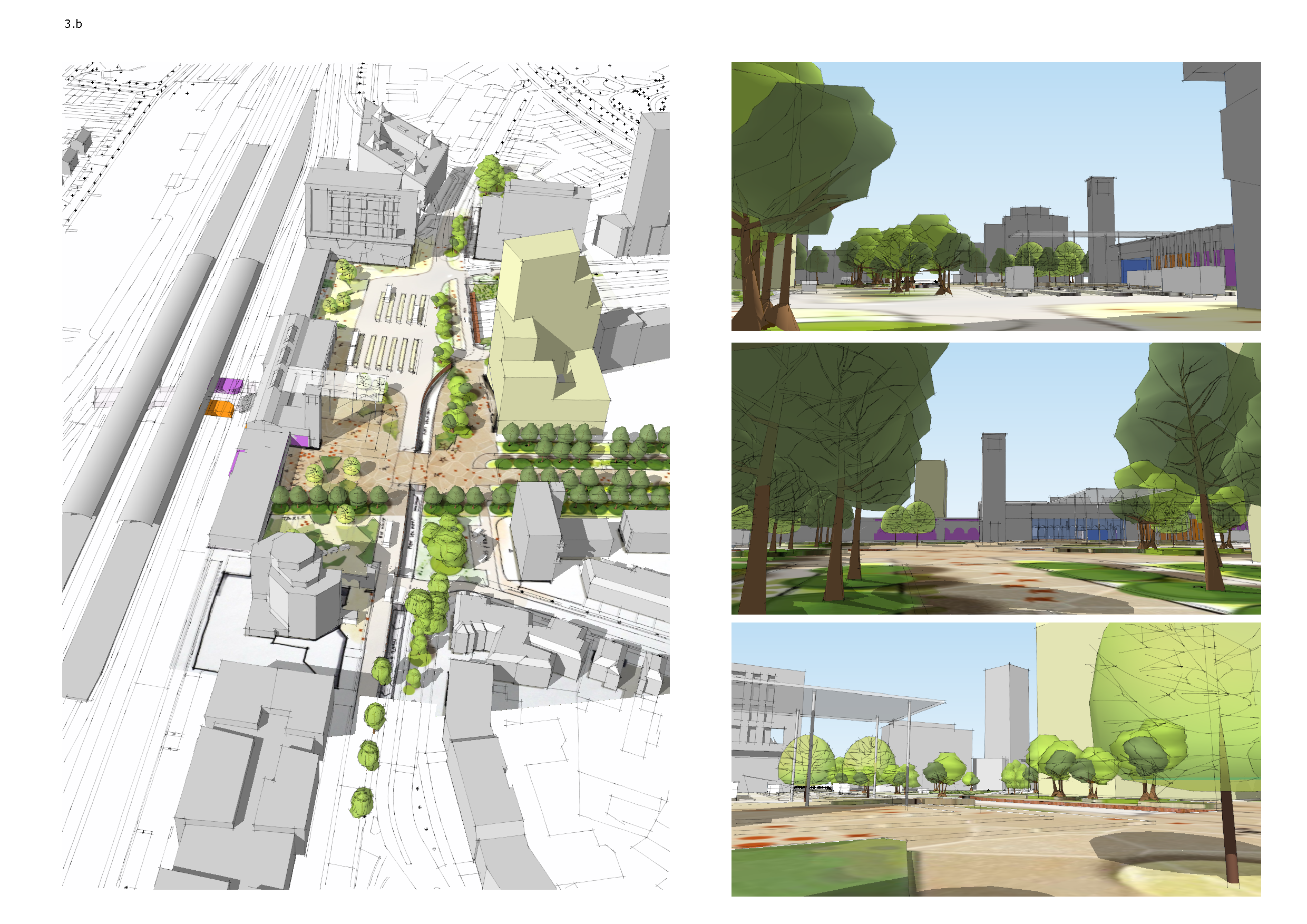 On behalf of the province, municipality, NS Stations and ProRail, ONE.GO explored various development directions for the future of the main station square.

This complex puzzle of pedestrian, bike and car routes, combined with a planned upgrade and extension of the public transport capacity was addressed in a series of workshops with all major stake holders and resulted in three models as a mutual starting point for the redevelopment.

Subsequently a Quality Team was formed, and in 2019 Ziegler Branderhorst was commissioned to set up the spatial framework.

Part of the overall upgrade of the Nijmegen transportation hub

Includes the renovation of a heritage trainstation by Sybold van Ravesteyn

In co-operation with the Urban Design Department of Nijmegen